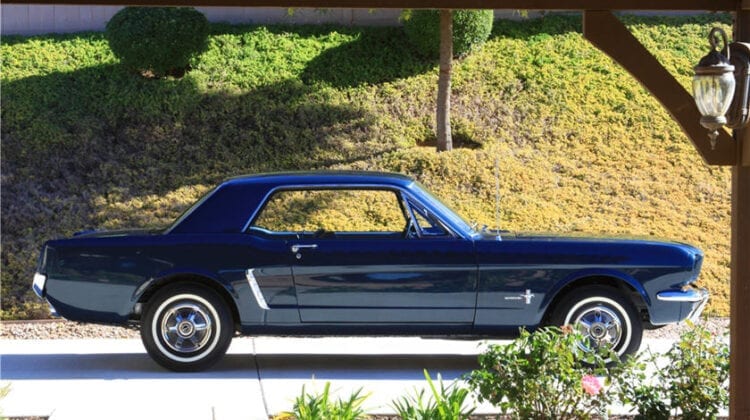 The first 1965 Ford Mustang will come up for auction in January. This past summer, the ten-millionth ford mustang rolled off the assembly line, and now here’s a chance to land the very first pre-production ford mustang from 1965. The car was hand-assembled and has been completely restored to its original condition.

The car will also be featured in an upcoming movie Ferrari Vs. Ford staring Christian Bale and Matt Damon.