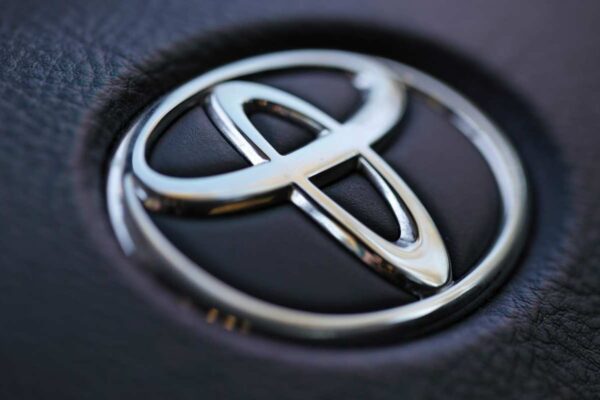 When Toyota sold it’s ten-millionth Land Cruiser sometime in late 2019, it cemented its legacy as one of the most popular SUVs of all time. Whether you’re looking for a classic SUV to collect or a dependable daily driver, for almost 70 years, the Land Cruiser has been a steady and reliable performer.

The Land Cruiser was originally developed by Toyota for military use. In 1950, Japan’s National Police Reserve Forces asked for a four-wheel drive, all-terrain vehicle which was locally built. The newly designed 75 horsepower Toyota BJ was driven up Mt. Fuji about a year later, going further up the mountain than any other vehicle had ever gone. Soon after the test drive, a fleet was ordered from various government agencies and the Toyota SUV was born.

One of my favorite make and models of the Land Cruiser is from the early 1980s. Just as it had sold it’s one-millionth Land Cruiser in 1979, the design was about to evolve. Toyota was upping the ante on its popular SUV by replacing the 55 Series with the new FJ60 series. This new design offered greater size and comfort while maintaining the rugged look and feel of the earlier Land Cruisers.

The smaller FJ40 would soon be phased out of production and the FJ60 series was gaining popularity along with overall growth in the demand for SUVs through the 1980s. No longer was the Land Cruiser reserved by only farmers and ranchers looking for off-road capabilities. Growing families in cities and suburbs throughout the U.S. were looking for larger options to haul the kids around town. By 1983, Toyota had refined a design that would be carried through the next few decades of Land Cruiser.

You can clearly see in the chart below from Hagerty, values are rising for the mid-1980s Land Cruisers. Over the last five years, values for 1980s excellent condition Land Cruisers have increased over 100%. Low mileage models in good condition will easily sell for over $50,000. Hagerty was sourced as saying the spike in interest for the Toyota Land Cruisers from the 80s were primarily from Gen-Xers and Millennials. They cite their own data from insurance quote requests for the vehicles being 90% from the demographic.