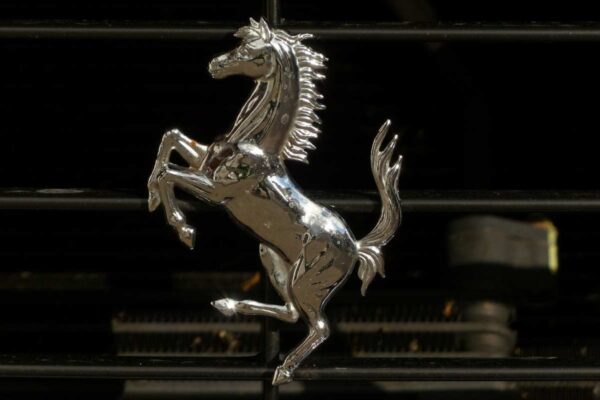 Perhaps one of the most underappreciated Ferrari’s of the last 50 years is the 1971 – 1972 Ferrari 365 GTC4. Created by famed Ferrari designer Sergio Pininfarina, it marked a balance between conservative form and stunning performance.

Sotheby’s recently sold a 1972 Ferrari 365 GTC4 for nearly $200,000. The auction house described the car by saying, “considered by many to be the more practical iteration of the famed Ferrari Daytona, the 365 GTC4 combines the same aggressive Ferrari styling and the iconic Colombo V-12, but with exceptional practicality.”

Beyond the sharp angles and simple lines of the exterior design, one of the most exciting aspects of the 365 GTC4 is the extremely limited production. For collector car enthusiasts, a favorite trait is for minimal production numbers for a particular make and model. This car fits that description. Only 505 cars were produced between 1971 and 1972. Combine those low production numbers with a Ferrari V12 engine and a design by none other than the legendary Sergio Pininfarina, and you have a magical formula.

Values for the 1971-1972 365 GTC4 have risen sharply over the last decade along with other Ferrari’s from the ’60s and ’70s. However, the last few years have seen a cooling trend in the rate of increase. Lately, values have been hit by a general cooling for the entire collector car market after a massive run-up in prices. The threat of a global slowdown in the economy has especially hit prices. These levels are still far above prices seen 8 – 10 years ago.