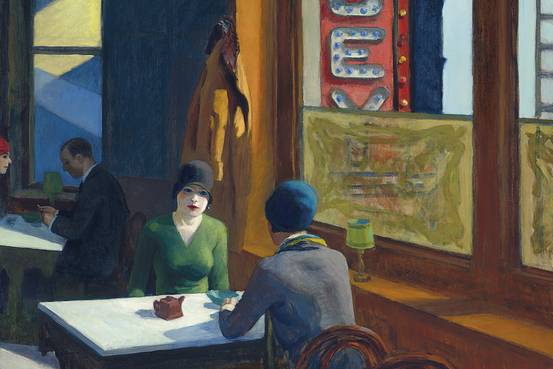 A painting by Edward Hopper sold at a Christie’s auction for $92 Million to an anonymous buyer in New York last week. It’s a record sale for the artist and a new record for the American Art category.

It was a total of $318 Million for the night in sales, which included many notable pieces. Jackson Pollock’s ‘Red Strokes’ went for $55 Million, Joan Mitchell’s ’12 Hawks at 3 O’Clock’ sold for $14 Million and a Willem de Kooning ‘Woman as Landscape’ went for $69 Million.