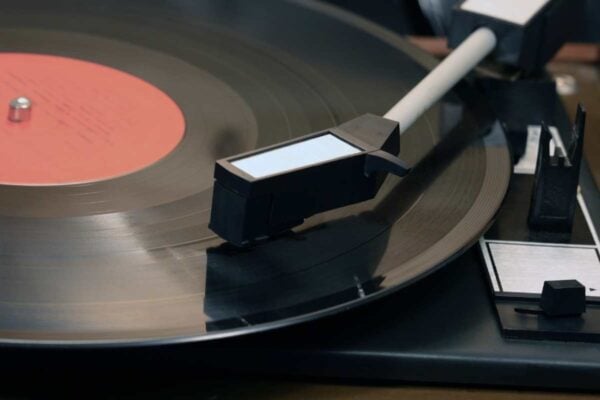 A massive record collection is coming up for auction and could sell for over a million dollars. The record catalog, dubbed the VIP RPM collection, contains over 7,000 vinyl records. Also included are other collectibles, including merchandise, posters, and stickers from Prince, David Bowie, Aretha Franklin, and The Beatles.

Thousands of the records are still factory sealed and have never been played, including albums from Elvis, Led Zeppelin, Rush, Queen, Eric Clapton, and The Rolling Stones. One of the most important pieces of the collection is an extremely rare complete 25th-anniversary collection of every Motown record ever recorded titled, “Motown Yesteryear Series.”