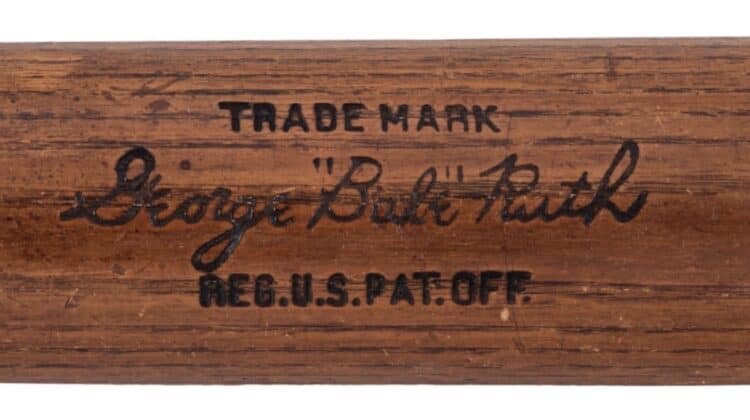 An upcoming collectible on Rally Road that I’m observing is the game used Babe Ruth baseball bat. It appears to be a real beauty. This is the bat that Ruth used to clinch the American League Batting Title, where he hit .378 in 1924.

Rally Road is offering the bat with a current value of $255,000. This means that a limited number of shares will be available for purchase through the app for somewhere between $50 and $100 each. The bat was graded a PSA 9.5 rating meaning it’s in excellent historical condition. Babe gifted the bat to teammate Ernie Johnson who held onto it for years where his son eventually gave it to Chicago Cubs shortstop Lennie Merullo. Finally, Rally Road agreed to purchase the bat in November of 2019 for offering on its platform. Not only did Babe use the bat during his league-leading season in 1924, but he used the bat on the final game of the season.