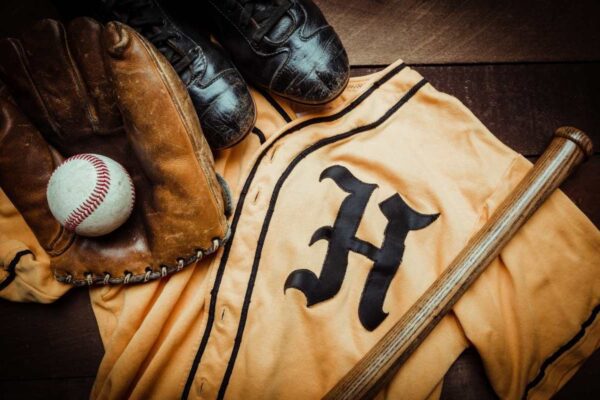 A sale at auction for a rare Babe Ruth jersey set a record when it sold for $5.6 Million. The sale was the most expensive piece of sports memorabilia ever sold. The uniform was one of over 400 items that Ruth’s family supplied for the auction held at Yankee Stadium. The jersey was from 1928 – 1930 and made of gray flannel and features “Ruth” stitched inside the collar. Also included are the original buttons and original drawstrings at the back.

Babe Ruth became one of the five inaugural members elected to the Baseball Hall of Fame in 1936 along with Ty Cobb, Walter Johnson, Honus Wagner, and Christy Mathewson.

“Babe’s collection has remained largely unknown to the general public, and we felt it was time to bring these amazing pieces of his life to light,” Linda Ruth Tosetti, Ruth’s granddaughter, said in a statement. David Hunt, president of Hunt Auctions, said in another news release, “while the record-setting prices attained today are certainly astonishing, I am not surprised at all given the incredible materials and the mythical status the Babe holds in the history of this country.”

Rumors before the auction were the jersey could go for as much as $4.5 Million.