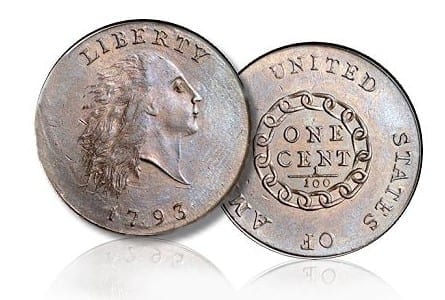 The PCGS 3000 Rare Coin Price Index continues to decline and has lost an additional .76% since mid-October. The index for rare coins created by the Professional Coin Grading Service has been tracking the rare coin market since 1970. Over the last three to four years, the Rare Coin Price Index has fallen back to 2003 levels.

What’s Going On With Rare Coins?

Another argument for what has been happening to the rare coin market in recent years has been the idea that prices are merely correcting from unsustainable high levels of the past. Using the PCGS 3000 Index as a reference, rare coin values had a huge bubble-like run in the mid to late ’80s. Prices crashed in the early ’90s and continued lower most of the decade. ( just as the U.S. stock market was rising and heading for the tech bubble ) Then, shortly after the year 2000, as the technology bubble burst, the PCGS 3000 Index began to rise. The price rise of the mid-2000s is what some experts are claiming was an overvalued period in the market. The last few years have simply been a correction from that period.