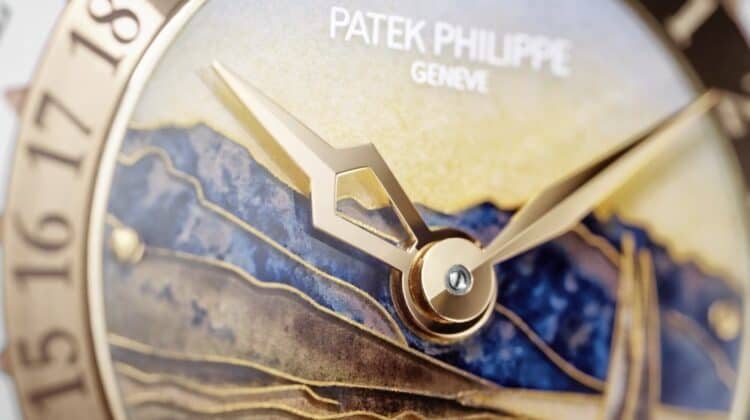 Originally the Ref. 5531 Patek Philippe World Time Minute Repeater was released as part of “The Art of Watches Grand Exhibition New York 2017” but now the masterpiece has been added to the manufactures regular collection. The watch was offered in two versions with each having just five pieces during the special edition 2017 release in New York which originally retailed for over $500,000.