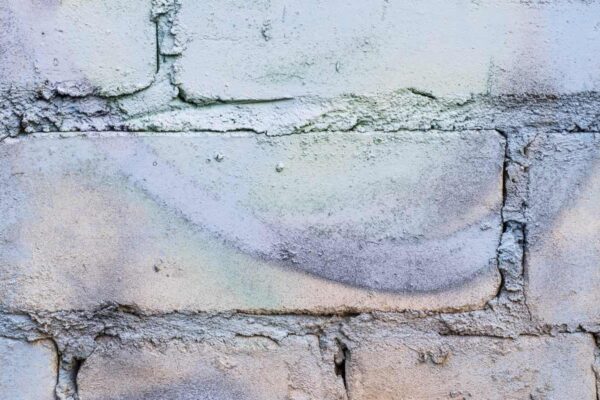 There’s been lots of speculation on the real identity of the famous street artist, “Banksy.” In 2010, the documentary, “Exit Through The Gift Shop,” was supposed to be released as a film detailing the life of Banksy but ended being a spoof movie about an artist named “Mr. Brainwash.” The film documented a character who had no identifiable artistic talent but made many million-dollar sales by deceiving the art industry. This film only piqued the public’s interest in the true identity of Banksy.